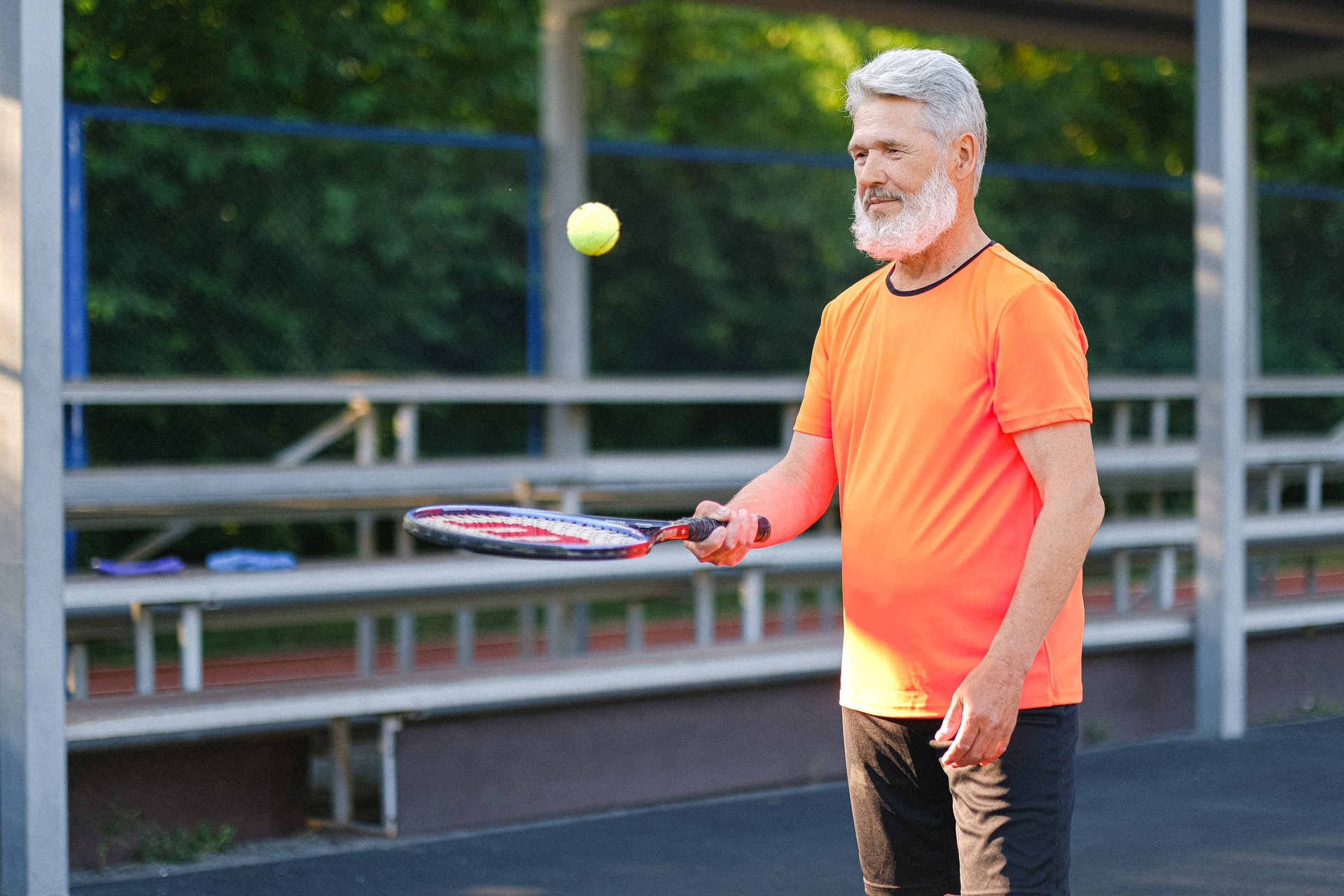 Are you new to the sport and want to learn how to play tennis? Are you ready to take on this challenging sport? Great. What exactly is your motivation? Is it the sport’s social aspect? It’s not a problem.

Because the tennis world has such a welcoming atmosphere, finding tennis players to compete against at all levels is nearly inevitable.

The social component of tennis is fantastic, but the majority of tennis players are goal-oriented competitors. Whatever your motivation, it is a pleasure for me to be a part of your tennis learning experience.

The key to learning how to play tennis is to start with yourself.

The initial goal is to get to a point where you can easily navigate the tennis court and keep confidence in your playing.

On the other hand, it’s all about attitude and commitment to learning how to play tennis.

“Your Attitude, Not Your Aptitude, determines your Altitude.”

Isn’t it true that you need to PRACTICE? Hint…Hint…Hint!

Are you inspired, prepared, and eager to learn how to play tennis? Along the process, you’ll pick up a variety of abilities and strategies. You must examine and grasp the fundamentals of tennis before lacing up your tennis shoes, grabbing your tennis racquet, and heading to the tennis court.

A singles match is a game in which two players compete against one other. You are considered your team as a competitor.

Four players compete in a doubles match. Each team has two players. You and your teammate are reliant on one another to play as a unit.

Most tennis tournament matches are divided by gender, competitive level, and age—men against. Men, women vs. women, boys vs. boys, and girls vs. girls games are played depending on the competitive level and age of the tennis player(s).

The exception is Mixed-Doubles events. A Mixed-Doubles match is comparable to a doubles match, except that the sides are mixed gender. Each team is made up of a guy and a woman who are paired together.

First and foremost. It’s critical to remember to stretch out and warm up thoroughly as you learn how to play tennis and before you begin any tennis exercise, for that matter.

This will help you avoid injuries while also giving you time to assess your opponent’s strengths and weaknesses.

It’s time to play some tennis. Tennis players agree between who or which team will serve first and who will be on which side of the court to begin a match.

There are a few options, but most participants will flip a coin (heads or tails) or spin a racquet to determine this (letter or symbol on the bottom of the racquet is up or down).

In most cases, the player(s) who wins the toss chooses who serves first or which side to begin on.

The other choice is decided by the player(s) who lost the toss.

A tennis serve starts the game. The effort to win that point begins the instant the tennis ball is served. Tennis players alternate returning the tennis ball till the end is completed.

The objective is to score a point through strategic game strategy and play.

When you outsmart your opponent, you win points.

When you… you lose points.

Essentially, the primary goal of tennis is to keep the tennis ball in play. Most beginners’ most common mistake when beginning to play tennis is focusing on striking the ball with power rather than returning it with precision and control. To get started, focus on ball control first, and as you gain experience, you’ll be able to include speed and power into your game.

Depending on how competitive the players are and how many points are played, tennis games can run from a few minutes to several minutes. A game must be completed with a minimum of four points. To win a game, you must outscore your opponent by at least two points.

A set is a collection of games that tennis players compete in. One of the competitors must win a minimum of six games with at least a two-game advantage to win a set.

A tennis set can run for over an hour in a competitive match unless tiebreaker scoring has been introduced as part of the rules to select a winner.

Before beginning a match, the maximum number of sets required to decide a winner is determined. To win a game, participants must play two out of three groups or three out of five sets.

In a game, set, or match, tennis players, are responsible for keeping track of and preserving the score. When shots go out of bounds or the double ball bounces, yell loud and clear enough for your opponent to hear you.

The point is ended when you yell “Out” or “Double Bounce.” The issue continues to play out because there is no communication that the ball is out of bounds. The shot is always judged in springs if the ball reaches the line.

In most tennis tournaments, umpires and tournament officials are on hand to settle point disputes. As a tennis player, it is your job to make every effort to mediate disputes between you and your opponent.

If the problem cannot be resolved, lay your racquet on the court (to avoid being penalized for leaving the match) and find an umpire to settle the dispute. During a competition, umpires often walk from court to court, keeping a lookout for unfair play.

Tennis officials may choose to referee your match, especially if you’re in the tournament’s semi-finals or finals. Professional tennis players are privileged to have umpires and line officials positioned strategically around the court to referee all of their matches.

What does a tennis match entail? The solution is simple… When two or four individuals or two or more teams compete in a tennis match, it is called tennis.

Simply put, points are earned to win games, games are won to win a set, and sets are beaten to complete a match. Competitors strive to move to the next stage of the competition, with the ultimate goal of competing in the tournament finals and winning it.

To learn how to play tennis, you must develop good habits and construct a solid foundation. You’ll find many broad topics as you traverse this site that will help you fine-tune your tennis game.

Tennis will test you both physically and intellectually, especially if you are learning how to play. Keep your commitment, focus on what you’re doing, and study at your own pace.

As you continue in your quest to learn how to play tennis, you will acquire confidence in your abilities and eventually reach a competitive level.