How to Keep Score in Tennis Using the Tennis Scoring System 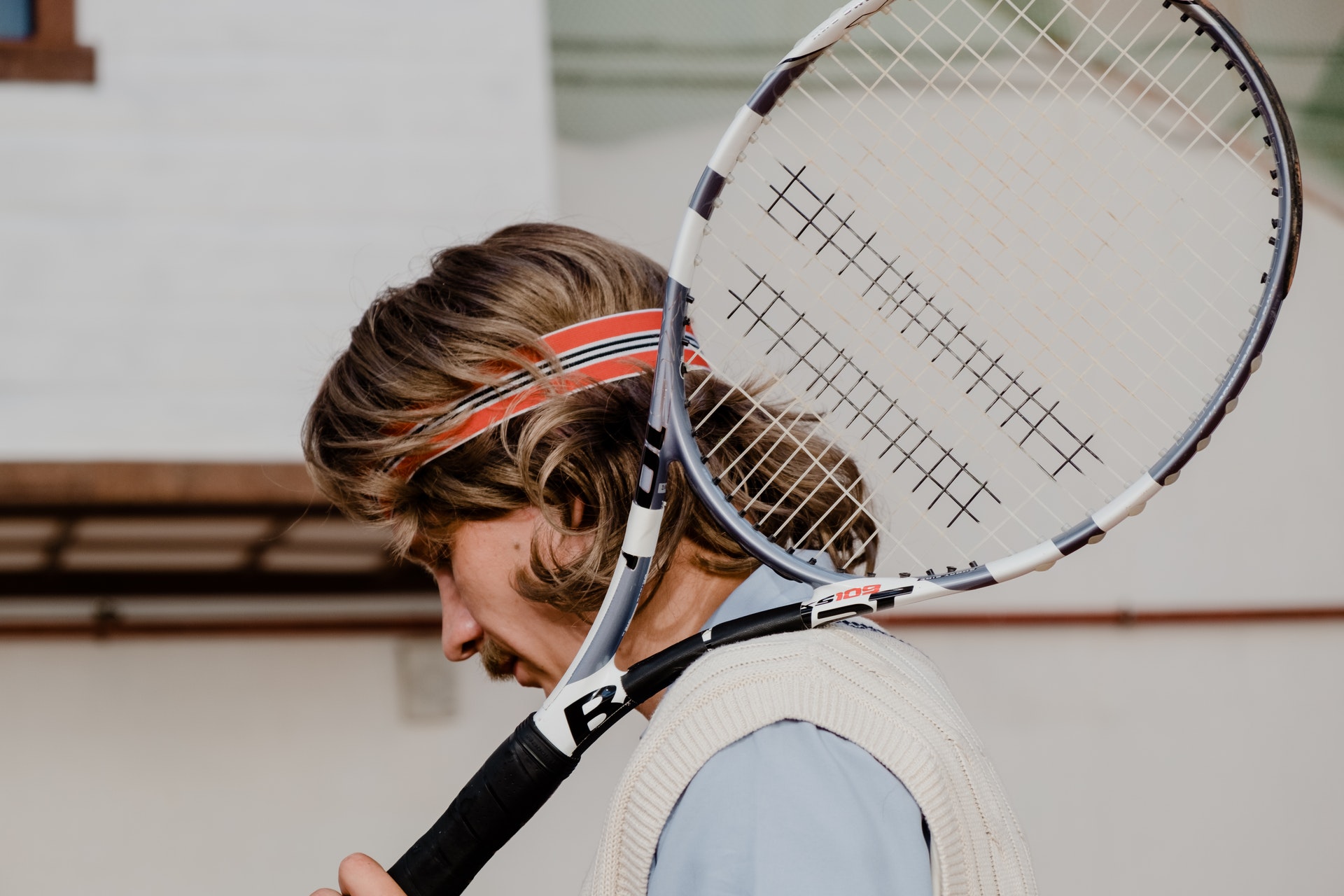 The tennis scoring system is a well-thought-out set of rules and principles that ensures a winner after a tennis game, set, or match.
Unlike many other sports, tennis competitions never end in a tie. The match must continue until a tennis competitor or a tennis team wins the tournament’s championship.

The competitive character of tennis often fascinates and pleasantly entertains spectators unfamiliar with the sport.

Tennis is undeniably a high-spirited and inspiring sport to watch, yet many viewers become alienated at specific periods of the play owing to a lack of tennis scoring knowledge.

The issue has been resolved…

The approach is to gradually understand the tennis scoring system before mastering the formal rules and principles recognized by tennis groups and organizations worldwide.

Tennis scoring terminology is simple to learn and comprehend.

When the final point is played, tennis players and officials use the phrase “Game-Set-Match” to signal the end of the match.

This statement officially concludes the tennis scoring for that match, and if it is the ‘finals’ competition, it completes the tournament as well.

The capacity to grasp and interpret tennis scoring is simplified by breaking down the intricacies of the Game-Set-Match paradigm. Let’s get down to business with the tennis scoring system’s “nuts and bolts.”

Tennis players compete in tournaments to progress to the next stage of the competition. The ultimate goal is to compete in the ‘finals’ for the title.

To accomplish this, a competitive tennis player must…

To win a game, you must score at least 4 points.
To win a set, you must play at least 6 games.
To win a match, you must win at least two sets (often three).
Before beginning a match, competitors must decide who will serve first and which sides of the court each competitor or team would begin gameplay. The traditional method of determining who gets to choose first is tossing a coin or spin a racquet.

The winner(s) of the coin toss or racquet spin decides either the serving options or the starting end of the court. The second choice is determined by the competitor(s) who lost the toss or spin.

A tennis serve begins the game, and the player who does serves for the game’s duration. A tennis player must win a certain amount of points to win the game. Each round comprises a succession of issues, and remember that to succeed; a contestant must score at least four points.

The server’s score is always announced throughout the game first, using tennis terminology spoken in a style peculiar to tennis.

As a result, if the server loses the following point, the score is 40-15, and the server must serve and finish the game.

When the score in a game is 40-40, it is referred to as a deuce. Remember that a tennis player must achieve a two-point advantage over their opponent to win the game.

When the score is deuce, a participant must score two consecutive points (one after the other) to win the game; otherwise, the score will revert to deuce.

When the score is deuce, the first participant to score is ahead by one point and now has the Advantage, or ‘Ad’ for short, in tennis. Keep in mind that the server’s score is the first to be announced.

If the server is the first player to score after the game score is deuce, the server proclaims “Advantage In or Ad In” before the next point is served.

The server announces “Advantage Out or Ad Out” before serving the following point if the receiver was the first player to score after the game score is deuce.

For example, if a tennis player’s score is…

Did you notice that I didn’t say 6-5? Consider that for a moment.

Were you able to figure out why? Most likely, you did.

But, just in case, let’s go over this justification again.

Keep in mind that a tennis player can only finish a set if they are ahead by two or more games. As a result, 6-5 continues gameplay until one of the tennis competitors achieves a final score of 7-5 or 8-6.

Unless tie-breaker or no-ad scoring was predetermined as part of the rules for that match, a competitive tennis set can run-up to an hour or even longer.

If time is of the essence in a competition, tournament regulations may mandate a “Pro Set” to speed up matches. When playing a ‘Pro Set,’ also known as an ‘8 Game Pro Set,’ the competition’s victor must win at least 8 games and have a two-game edge.

When the total number of games in a set is odd, the sides on the tennis court rotate continuously during the match. Consider the following scenario: a set’s overall game score is 5-4. Multiply 5 by 4 to get 9. Because 9 is an odd number, the players must switch sides before beginning the next game.

Let’s say, on the other side, the set’s total game score is 2-0. Multiply 2 by 0 to get 2. Because the number two is an even number, the contestants do not switch sides.

A tennis match is structured with an odd number of sets to ensure that a winner emerges after the play.

Tennis players usually play the best two out of three sets to determine the victor of a match. The winner of a game could end up with a final score of 2-0 or 2-1.

In Grand Slam competitions like the Australian Open, the French Open, Wimbledon, and the US Open, men’s professional tennis players compete for the best 3 out of 5 sets. In this encounter style, the winner could win with a score of 3-0, 3-1, or 3-2.

To put it in a nutshell…

The tennis player who wins the majority of sets in a match is declared the winner of that match.

Tennis is a thrilling sport that can be seen on many household television screens and innumerable tennis arenas across the country and around the world.

It’s inspiring to see great athletes compete for each point, game, set, and match. It’s one thing to watch; it’s quite another to comprehend the struggles and outcomes.

Knowing the rules and criteria for the tennis scoring system outlined here is essential for getting the most out of your tennis viewing experience, whether you’re watching a tennis match or a tennis tournament.