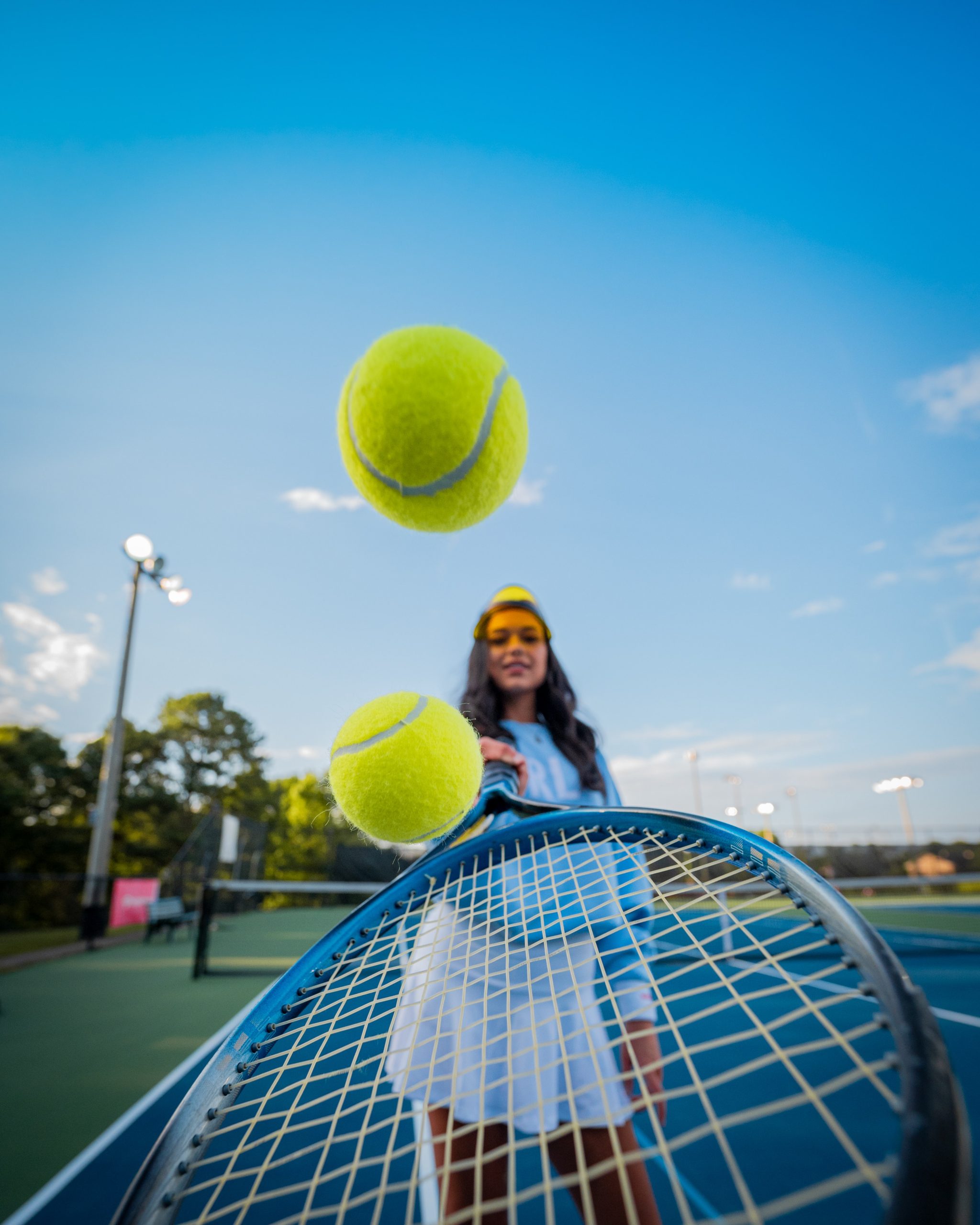 A run-off area is needed at any level of tennis, in addition to the tennis court marked with lines. At the club level, this is to avoid colliding with a fence, while at the ATP and ITF levels, room is needed for an umpire, line judges, and ball boys. As a result, the ITF has established minimum court dimensions. Click here to learn tennis strategy.

The area behind the baseline, as well as the sides of the court, where the umpire and numerous other pieces of equipment are located, are all recommended.The size of the court varies from one tennis club to the next, as well as from one tournament to the next. The main show courts at all four Grand Slams are about the same size, but the outside courts differ depending on the venue; Wimbledon’s outside courts, for example, are relatively small in overall space.

Since there are so many tournaments on the ATP circuit, the size disparity widens. Some have purpose-built stadiums, while others are crammed into existing facilities. Owing to the design of the surface and players standing well behind the baseline, the space behind the baseline on clay courts is usually larger.Outdoor tournaments can store their tarpaulin covers at the back of the court, as David Goffin learned the hard way when he twisted his ankle on the covers at the French Open when he tripped while sliding.

At an international and recreational level, the picture and table below display the minimum and suggested dimensions of an entire court area. The first figure is the minimum, while the figure in parenthesis is the recommended.

Tennis in the past

Tennis is a sport that is enjoyed by people of all ages and from all walks of life. Tennis can be played by anyone who can carry a racquet, even those in wheelchairs. Millions of people play it recreationally, and it is also a common spectator sport. For more info click here.

Tennis can be traced back to the 12th century in France, where a game involving hitting a ball with the palm of the hand was played. It wasn’t until the 16th century that racquets were introduced, and the game was given the name “tennis,” which comes from the Old French word tenez, which means “to keep,” “receive,” or “take.” Tennis was mostly played indoors at the time, and it was the invention of the lawn mower in 1830 that aided the sport’s eventual transition outside.

Between 1859 and 1865, Harry Gem and his friend Augurio Perera created a game that merged elements of racquetball and the Basque ball game pelota, which they played on Perera’s croquet lawn in Birmingham, England. In 1872, they established the world’s first tennis club in Leamington Spa with the help of two local physicians. However, Walter Clopton Wingfield, who patented a similar game called sphairistikè in 1873, deserves a lot of the credit for modern tennis. He also created a boxed set that included a net, poles, racquets, and balls. One of the sets was bought by American socialite Mary Ewing Outerbridge, who later helped bring the first American National championship to Staten Island, New York, in September 1880.

The “Grand Slam” refers to the four major tennis tournaments that take place each year. The Australian Open, the French Open, Wimbeldon, and the US Open make up the Grand Slam. The Davis Cup, Fed Cup, and Hopman Cup are the only tournaments governed by the International Tennis Federation (ITF) apart from the Olympic Games (ITF). The only tour events that feature mixed-doubles play are Grand Slam tournaments. They also have bigger prize pools, twice the amount of ranking points for the winner, and more singles players than other tournaments.

Tennis is the most widely played sport in the world, as it is played in every region. Tennis is one of the top five most popular sports in the world because of its universality and accessibility.

The imperial measurement of feet is used to determine court size. For those who prefer metric rounded to one decimal point, I’ve included metres.