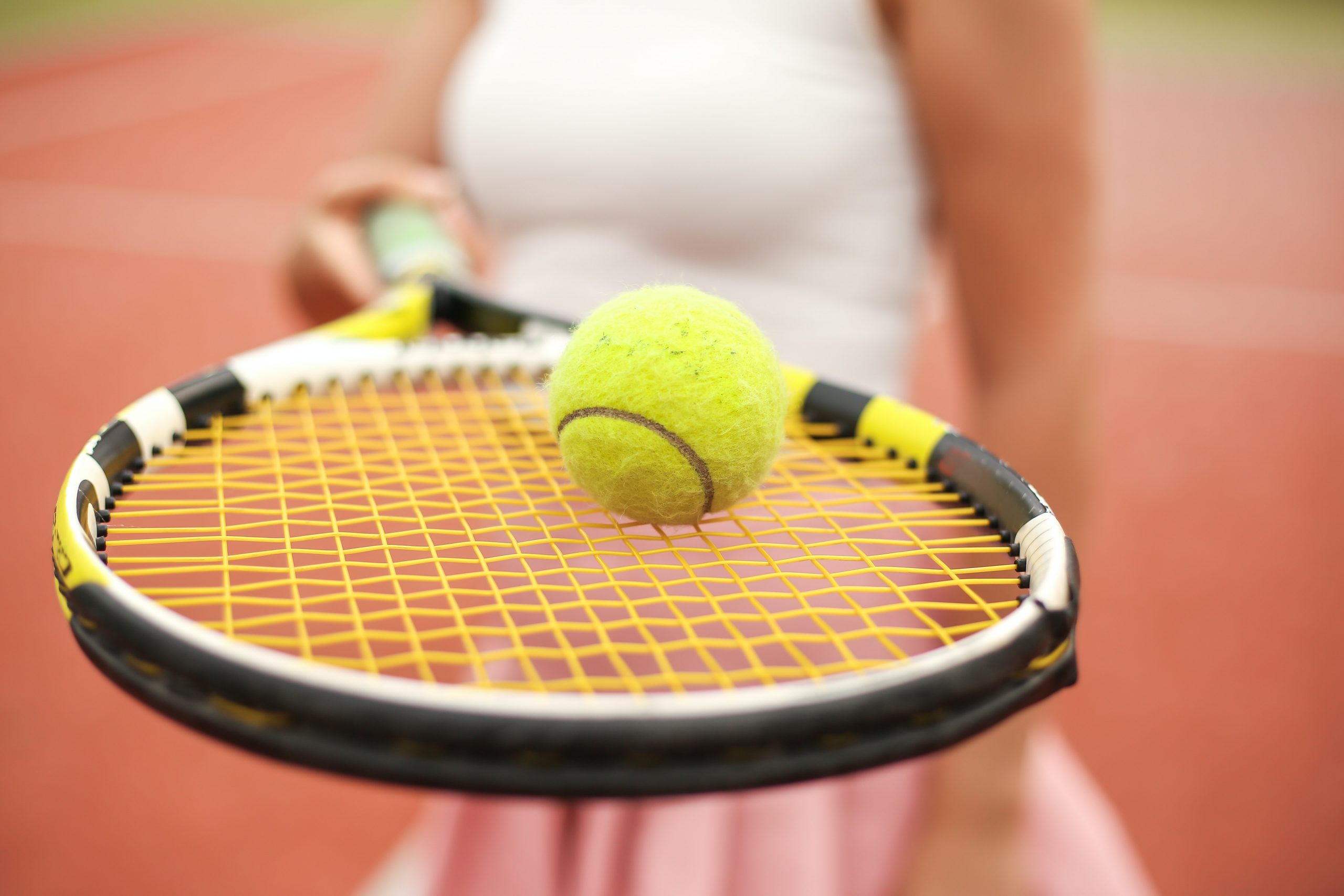 It’s alarming how many players in games struggle to concentrate on simple tactical concepts. A player can start to see more wins and beat stronger opponents by simply working on the fundamentals and being a master of these simple tactical arts.Follow these four simple tactical tactics to improve your game. When the steps are followed correctly, players begin to defeat opponents they never expected to beat. For more info click here.

Identifying and honeing in on the opponent’s vulnerability seems to be a no-brainer. The majority of players, however, do not. The backhand of an opponent is a weakness for most players at all levels.If necessary, hit more than 70% of your shots to their weakness before the court opens up to attack their power. Even if 70 percent is impossible to achieve, the right attacking mentality will be created.

Allow for an error margin.

The professionals understand that they can never quite meet their goals. They allow for a margin of error over the net as well as within the court lines. Concentrate on this, particularly when you’re on defence, and try to hit deep and down the middle of the court. A perfect drill for training this can be found at Tennis Drills HQ.

Your margin for error will be determined by the quality of player you are on a ball that places you in either an offensive or neutral spot. When in full charge of your shot, a 1-2m margin-for-error is usually a reasonable target to aim for. When you’re under pressure, your margin for error will grow. Remember that a player wins a match by limiting their unforced errors, not by the number of winners they reach.

When attacking, be consistent.

When in an offensive situation, most players choose to belt the ball. When you have a short ball, instead of trying for a winner, concentrate on tactics one and two, hitting to their weakness and coming in and playing a volley to the open court to take the point.

Don’t get too excited and try to win the argument too soon. This applies to every shot, even overhead smashes, which are often missed because a player tries too hard off the shot. Instead, use a smash with spin to keep control and focus on precision and positioning rather than sheer strength.

Your overall game will improve as your shots become deeper. A deep shot (as opposed to a ball hit low into the court) puts your opponent on the defensive, takes time away from them, and decreases the angle at which they can return the ball into your court.