7 Tennis Tips for Playing in the Wind 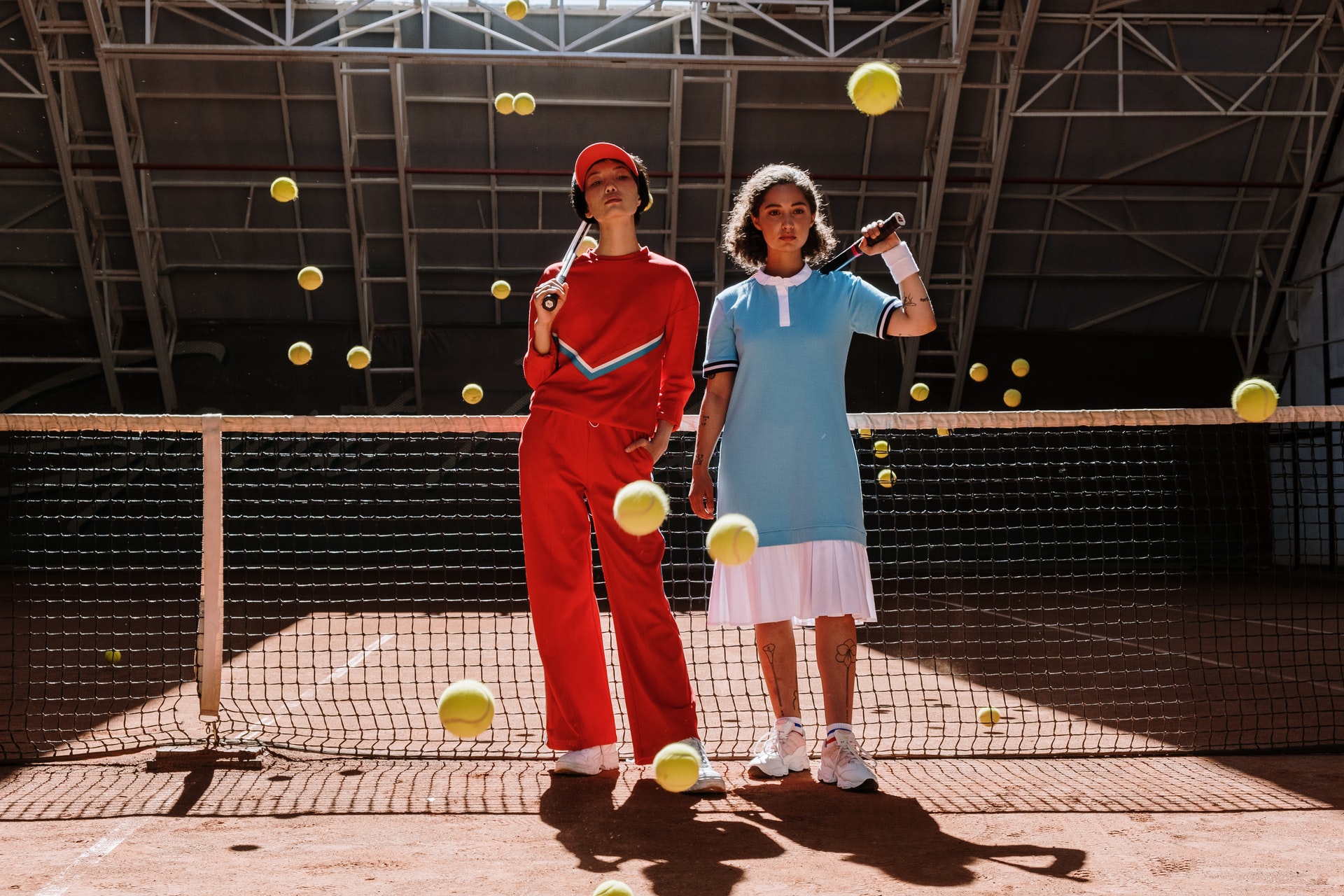 Fall has here, which means the wind—and all the annoyances it brings—has arrived as well. Said, playing tennis in the wind is brutal.

But just because you don’t like the wind doesn’t mean you can’t make use of it.

When you’re playing outside, the wind can be a problem. Some days are better than others, and some courts have superior windscreens, trees, or other structures that can block a significant amount of wind. Here are five tips for playing in the wind more effectively.

1. Concentrate on your footwork

In the wind, maintaining proper footwork is typically the most challenging task. To create drastic changes, a lot of small steps are required. When the wind comes up and pushes the ball before they can swing, players who take significant steps as they prepare to hit can be caught off guard.

Maintain a minimum step size to allow you to alter your position and strike the ball properly.

2. Make minor adjustments to your groundstrokes

When you’re playing in the wind, you’ll have to adapt your groundstrokes as well. When aiming for such corners and passing shots, give yourself a more significant margin of error.

Remember that the harder you hit the ball, the less wind it will encounter on its journey to its destination. The more you hit the ball slowly, the more the wind will mess with it.

If your opponent has difficulties with the wind, you may want the wind to push your shots around to keep them off balance.

If you have a long backswing, you might want to attempt shortening it to strike your shots. The more time the ball has to move about from the start of your stroke to the point of impact, the bigger your backswing is.

When striking into the wind, aim a little higher than you usually would. If you employ your typical groundstrokes, the wind will cause your shots to land shorter on the court, giving your opponent extra opportunities to attack your attempts. To keep your shots deep, you’ll need to hit the ball harder.

Short and low approach shots are recommended. This forces your opponent to hit up in an attempt to pass you at the net, which is challenging to perform in the wind.

When shooting into the wind, drop shots are usually adequate. The wind will prevent the ball from traveling too far down the court, forcing your opponent to run further to reach it.

Hitting high topspin strokes will cause all sorts of problems for your opponent since the ball will stay deep and bounce high. It can cause your opponent to return your shots from deep in the backcourt, forcing them to hit many short balls.

When your opponent hits the wind, keep an eye out for the short ball. When it’s windy, getting to the net is a good idea because passing shots are challenging to strike.

Side spins can be highly effective when the wind is blowing sideways rather than with or against you. I have a slice backhand that allows me to generate a lot of sidespins.

Use side spin on the slice to push the ball to bend more to the right if the wind is blowing to your request. The more sideways travel you can get the ball, the more trouble you can create for your opponent.

When the wind is blowing sideways, slice and kick serve can be considerably more effective. To keep your opponent on his toes, get the ball to go as much to the left or right as possible.

If you have a high toss, the ball will move about quite a bit in the air before you strike it. Don’t be scared to catch the ball and start over if the wind blows your toss about. You have the freedom to repeat this procedure as many times as necessary (even though it might annoy the heck out of your opponent).

7. Take Control of Your Overhead