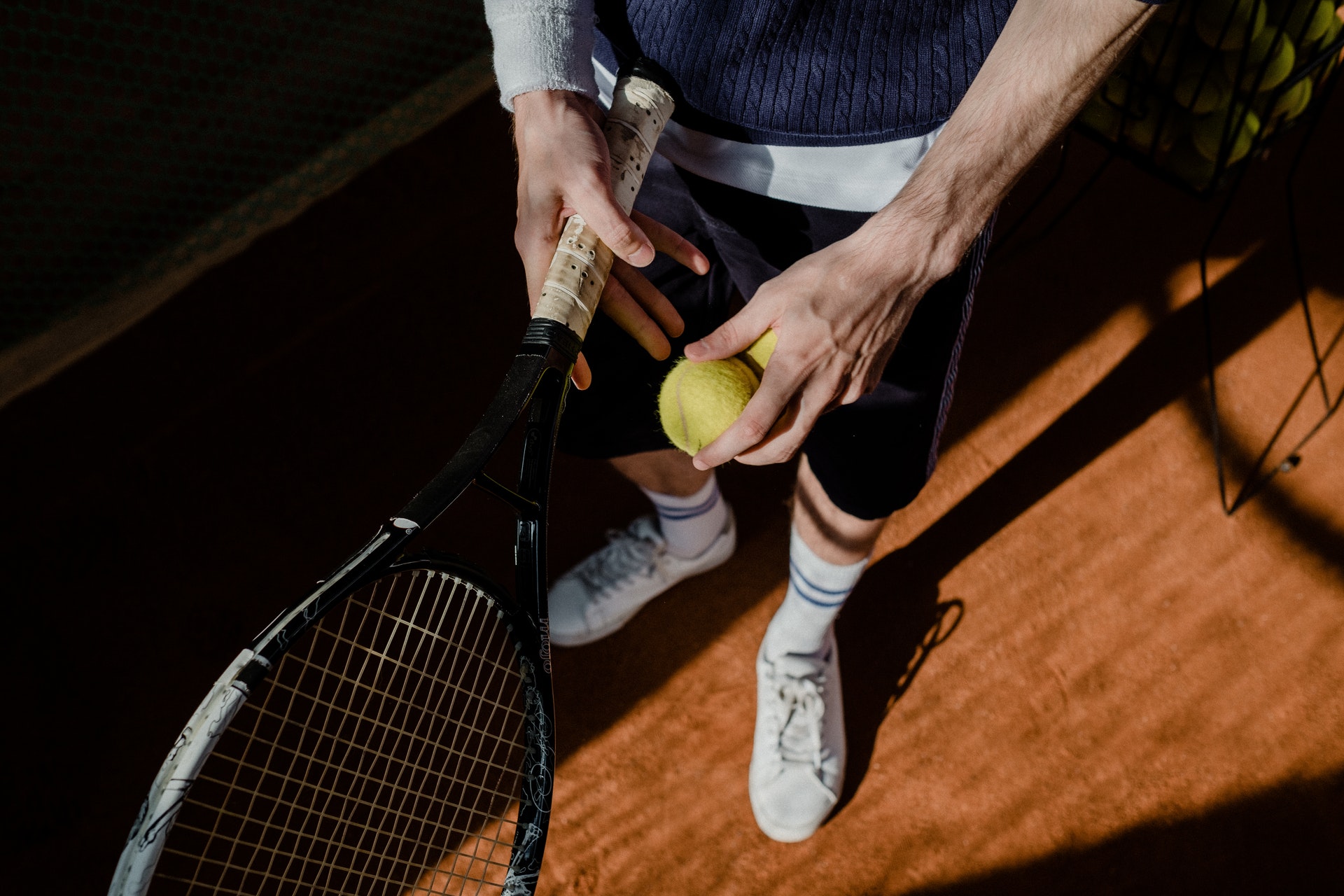 In 1877, the first Wimbledon championships were held. They had a field of 22 men who were told to bring their racquets and wear “no-heel shoes.” With a flannel casing, the balls were hand-sewn. The racquets were constructed of wood and resembled snowshoes in appearance.

The event was so popular that it was expanded to include a women’s championship seven years later. For the ladies, the first award was a silver flower-basket worth 20 guineas.

Let’s fast forward a hundred years. Angelique Kerber, the winner of the women’s tournament in 2018, won home 2.25 million pounds (about 2.8 million dollars). Her racquet was fashioned of a carbon-graphite composite that was initially designed for space travel. In addition, the balls she used had to meet international requirements for mass, size, distortion, and rebound.
To put it another way, things have changed.

The odd scoring system utilized in tennis, on the other hand, hasn’t changed.

Let’s start with “love,” which in tennis translates to “zero.”

When a match begins, the score is zero-zero; this is known as “love all” in tennis.

It seems a stretch until you consider that we also refer to “zero” on a scoreboard as a “goose egg.” Sports fans had said this since at least 1867 when the first tennis matches were played.

Because… the Love of the Game? ‘Love’ means ‘nothing.’

In other words, you’d accept a score of love to keep playing because you love the game.

The Oxford English Dictionary suggests this theory; however, it is not confirmed. In other games, such as bridge and whist, the card game from which bridge is evolved, “love” has been used for centuries to imply “zero,” according to the OED.

So, why does tennis behave in this manner?

Tennis is based on a far older game known as “jeu de paume,” which translates to “game of palms.” It acquired its name because players batted a ball back and forth using their hands rather than racquets.

Courts were 90 feet long, with 45 feet on either side of the net in this game. When a player scored a point, they were allowed to advance 15 feet and begin the next issue from there. They might gain another 15 feet if they earned another point. They couldn’t move up 15 feet if they won the third point because they’d be sitting right on top of the net. So, according to this idea, they would travel up another ten feet. As a result, their progression would be 15 feet, 30 feet, and finally 40 feet, which corresponds to the 15-30-40 scoring system used in tennis today.

The second hypothesis proposes that tennis’ scoring system is based on the movement of hands around the clock, with the quarter hours—15, 30, and 45—serving as progress points toward victory.

Because the third point in a tennis game isn’t named 45, this idea seems a little dubious. It’s referred to as 40. But, according to one view, it took too long for players to utter “45,” so it was trimmed to “40” over time.

This appears to be a stretch once more. Consider the fact that while calling out their scores, amateur tennis players frequently reduce “15” to “five” simply because it is easier to say. As a result, it’s not surprising that the same thing happened with “45,” which was finally trimmed to “40.”

As weird as tennis scoring is, the sport didn’t get the moniker “sphairistiké,” which was almost given to it. Major Walter Clopton Wingfield, the father of modern tennis, coined the term back in 1873. After all, why not? “Sphairistiké” is a Greek word that means “ball skill.”

The Major’s buddies adored his sport, but they recommended renaming it “lawn tennis.” And, thankfully, that’s the moniker that’s kept around to this day.